at The Container Yard 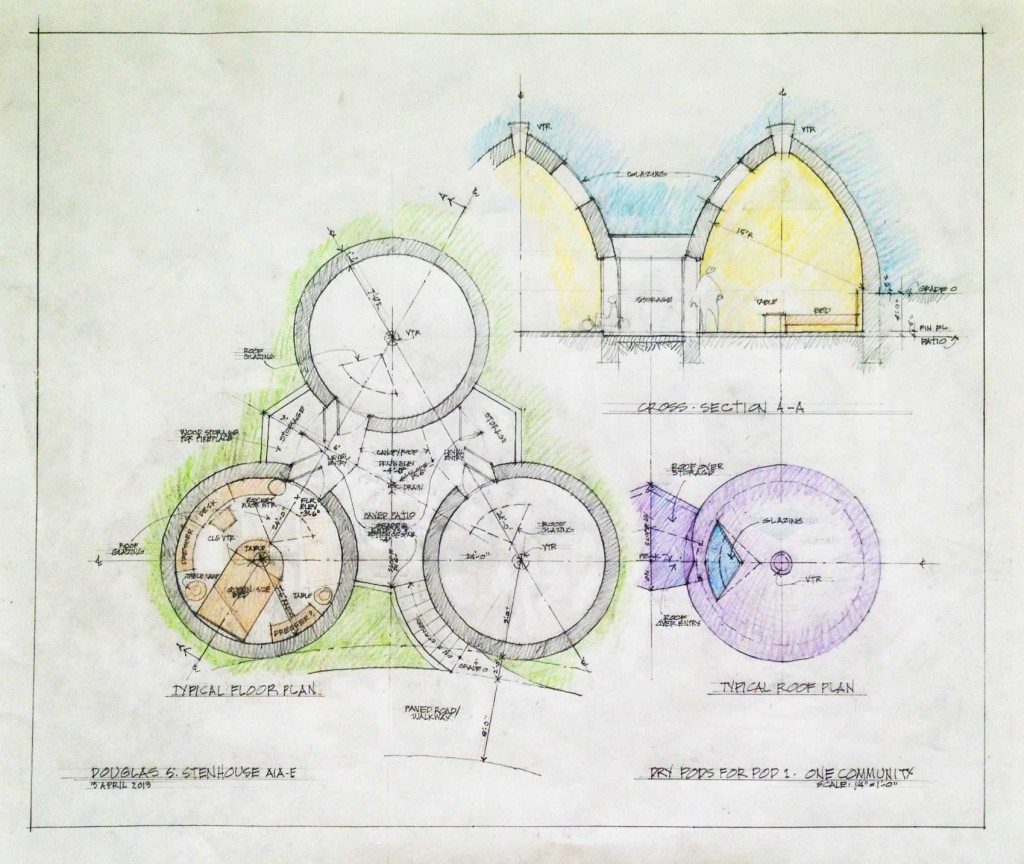 Celebrating the launch of the CAMA Foundation through an immersive experience showcasing the power of collaboration, innovation, and sustainable design to empower vulnerable communities. Featuring an artistic and architectural multimedia exploration of the Superadobe building method and the newly constructed Langbos Children’s Shelter in South Africa. The same principles and practices serve as inspiration for the rebirth of the forthcoming humanitarian project at the birthplace of dome construction in ancient Iran.

Art Beyond the Canvas

CAMA Gallery announces the launch of CAMA Foundation in Los Angeles with the exhibition Art Beyond the Canvas. CAMA Foundation aims to create an impact which goes beyond art, promoting positive change and reform, looking at multiple initiatives which empower vulnerable individuals through collaboration, innovation, and sustainable design.To reflect this direction for CAMA Foundation, the exhibition will display mixed media and experiential pieces which share the work carried out by three influential NGO Projects: CalEarth, Eco Domes Africa and Intsikelelo.

Art Beyond the Canvas will explore initiatives of these three NGOs, as CAMA Foundation is currently exploring similar methods and tools to implement in struggling areas they hope to help in Iran. The philosophy of late Iranian-American architect and humanitarian Nader Khalili will be referenced throughout the works on display. Khalili is the innovator behind the Superdobe and Geltaftan building structures which promote a sustainable and low-cost way of living. CalEarth, a nonprofit organisation founded by Khalili, aims to provide solutions to the ever-growing need for human shelter whilst upholding the architect’s vision of natural and environmentally conscious building that utilises easily accessible resources and promotes community collaboration and empowerment.

The Superdobe method was used in the building of the Langbos Children’s Shelter in South Africa. A collaboration between the charities Eco Domes Africa and Intsikelelo, both organisations focus on empowering vulnerable individuals through sustainable design and community-led initiatives. Aside from incorporating sustainable features such as rainwater harvesting and solar power into the unique off-grid structure, the Langbos Children’s Shelter also trained, fed, and employed 30 local community members in its construction. The exhibition will be an immersive and technological experience which will take place against a backdrop of 30 photographic works by Iranian Film Directors. Through mediums of photography, videography, virtual reality, and design exposition including a Superadobe sample installation and architectural renderings, viewers will experience an architectural and humanitarian journey through the innovative sustainable design and community-driven construction of the Langbos Children’s Shelter. Also displayed will be an aerial clip of the land in Iran, one-hour west of Tehran where CAMA Foundation hope to build an eco-village and community centre for education, guidance and support. Through inviting attendees to take part and experience these locations through VR, CAMA Foundation hopes to take art beyond the canvas and into a new realm which includes CAMA Foundation’s aspirational building projects.

Kyle Norman says: “CAMA Foundation is an opportunity for CAMA Gallery and those involved to give back. With a personal passion for sustainability, renewable energy and low-cost housing, we have long planned for CAMA to have an impact beyond the art. With this event, and the launch of the CAMA Foundation, we want to ensure that the legacy of CAMA, and its founders, creates an opportunity for positive change, in Iran and globally.”